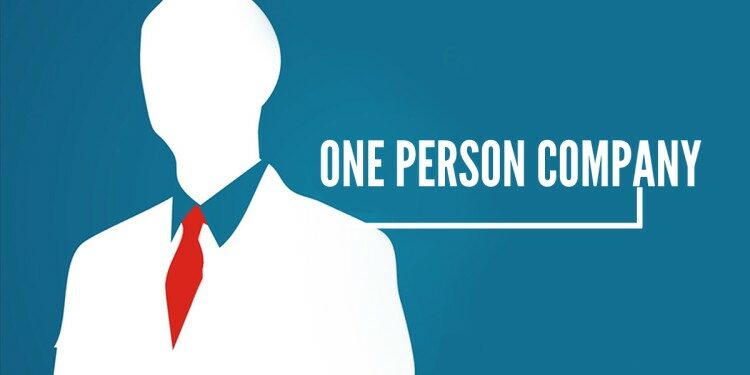 In an era of startups, gig economy and Atmanirbharta, entrepreneurial ventures sound like a great idea. Besides, with Covid shocks shrinking businesses and leaving people jobless, it has become all the more compelling to start a venture based on one’s own ideas.While starting a small business sounds simple, it can give considerable stress to a person doing it all alone. The recent changes made to One Person Company set up are geared towards this problem.

In news: Budget 2021: Govt to incentivise incorporation of One Person Companies
Placing it in syllabus: Economy 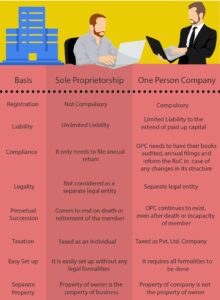 How many OPCs does India have?

New Measures Under the Budget:

Removal of restrictions on paid-up capital and turnover:

Easier conversion of OPCs into other companies:

Importance of these changes:

Mould your thought: What are the differences among Sole Proprietorship, Private Company and One Person Company? List the recent changes made to One Person Companies and indicate their importance.