One nation one standard mission 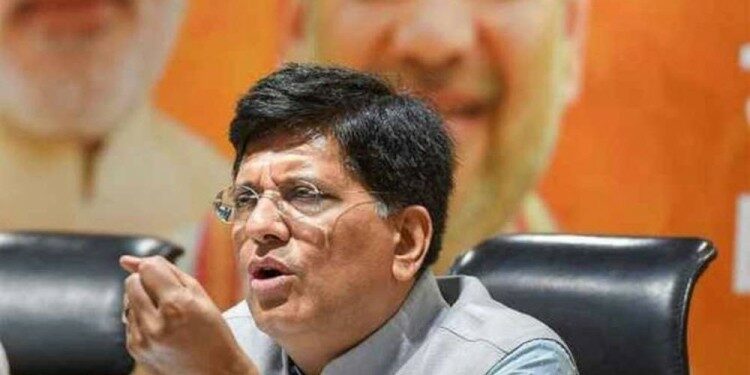 In news- RDSO (Research Design & Standards Organization) of Indian Railways has become the FIRST Institution to be declared Standard Developing Organization (SDO) under “One Nation One Standard” mission by BIS (Bureau of Indian Standards).

Its recent recognition will be valid for 3 years and will require renewal after completion of the validity period.