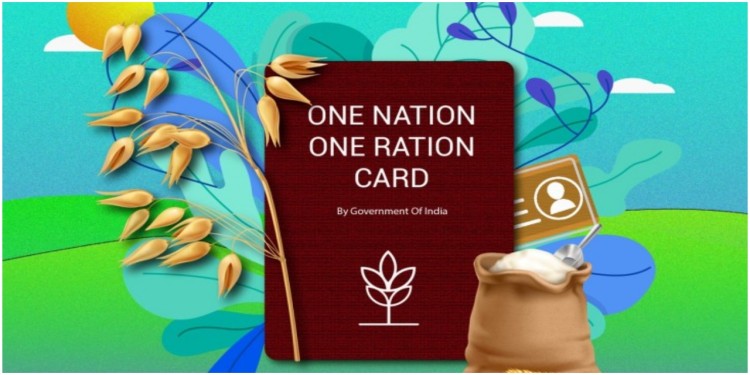 Make PDF
In news-  Assam has become the 36th State/UT to implement One Nation One Ration Card (ONORC). With this, the ONORC plan is successfully implemented in all the 36 states/UTs, making food security portable throughout the country.

About One Nation One Ration Card (ONORC) scheme-