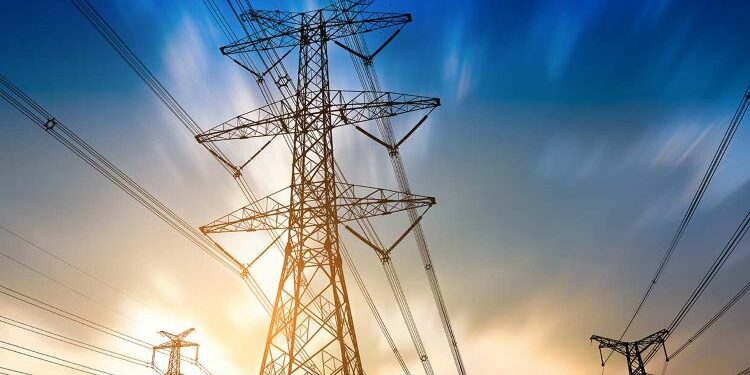 In News: One India One Grid India has issued an open invitation to the biogas developers for making investments here as it launched the ‘One Nation, One Gas Grid’ energy initiative recently.