On Tap Licenses for Banks 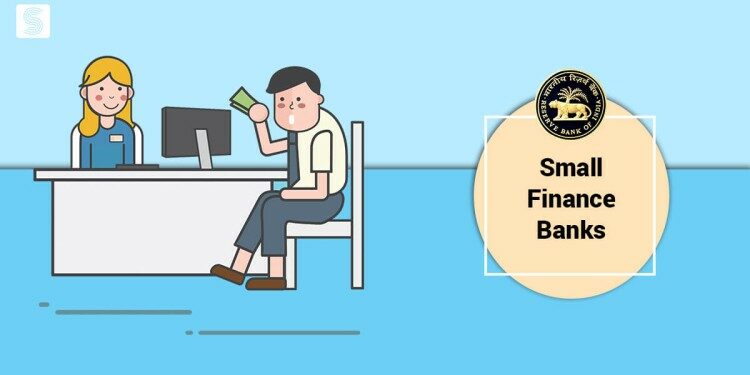 What is On-Tap Licensing?

What is universal banking ?

The RBI’s universal bank licencing requirements are as follows: