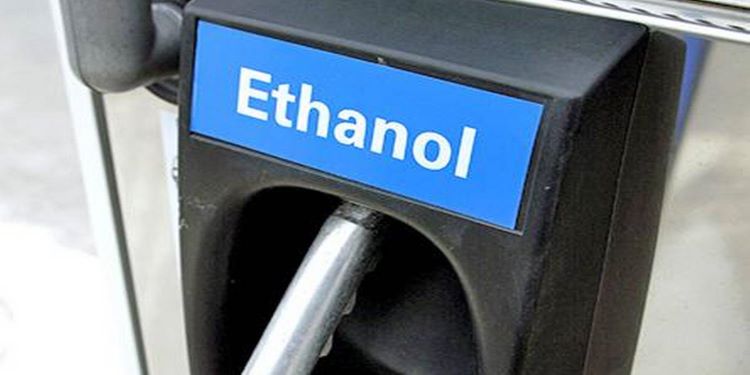 In News: At a time when the petrol and diesel price hike is hurting the common man, the ministry of petroleum and natural gas has allowed the direct sale of ethanol as a standalone fuel for compatible automobiles.

Why did the government amend the Motor Spirit and High-Speed Diesel Order 2005 through in Notification?