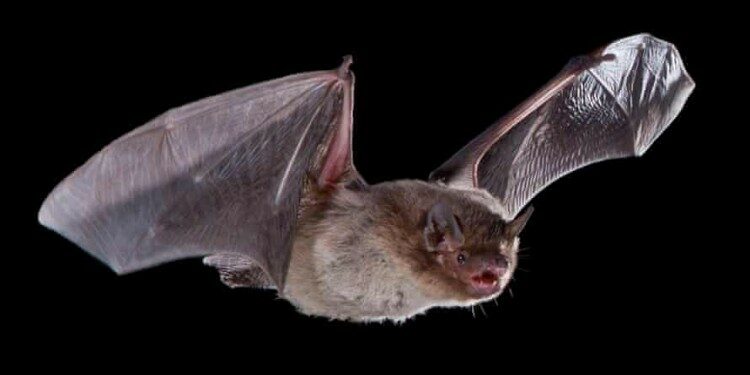 In news- A bat that flew 2,018 kilometers (1,254 miles) from Britain to Russia is being hailed as a mini-Olympian by scientists. 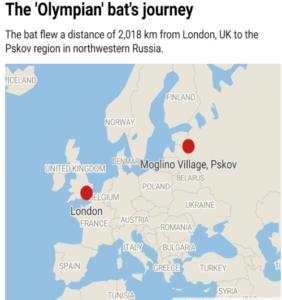 Significance of the journey