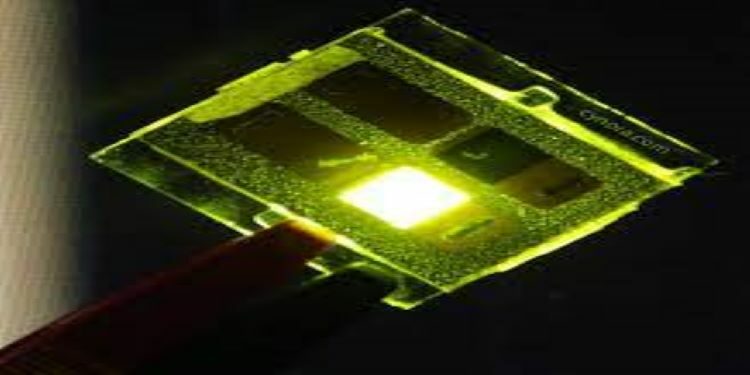 The Differences between LED and OLED