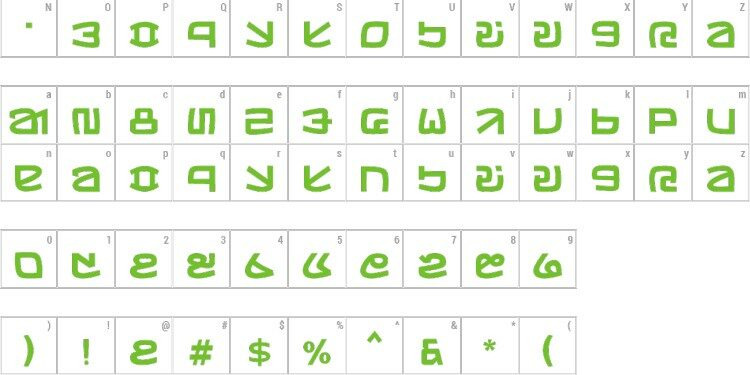 In news– Recently, a professor in the Santali language at the Sidho-Kanho-Birsha University in Purulia, West Bengal, translated the Constitution of India for the first time in Santali in the Ol Chiki script.

What is the Ol Chiki script?