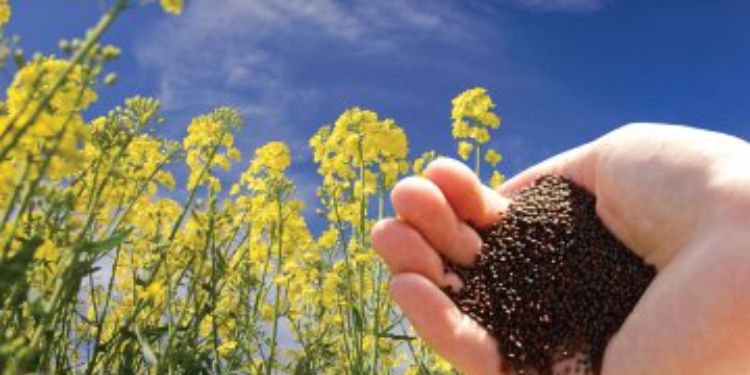 Attributed by high oil content along with moderate levels of fiber, several vitamins, minerals and fatty acids (both saturated and unsaturated), oilseeds are energy dense foods. Apart from being an essential component of human diet, these oils and fats carry industrial significance that is essential for the production of a large number of products such as soaps, hair oils, pharmaceuticals, textiles, paints and varnishes, etc. Oil Cakes and meals obtained after the extraction of oils from these crops are the important sources of animal feeds and manures. But it might be surprising to many that India imports most of the oil it consumes, unlike most other agricultural products which are produced locally.

In news: The state of agriculture in India
Placing it in syllabus: Agriculture

Consumption of oilseeds in India:

A list of particular oilseeds and their producing states:

The domestic sources of vegetable oil are of two types viz. primary and secondary.

Incentive Schemes by the government:

Mould your thought: Even after having a diverse agro-climatic conditions, abundant land and large sections of population depending on agriculture, why does India have to import edible oils? Suggest measures to reverse this situation.