Oil and Gas Project in Myanmar 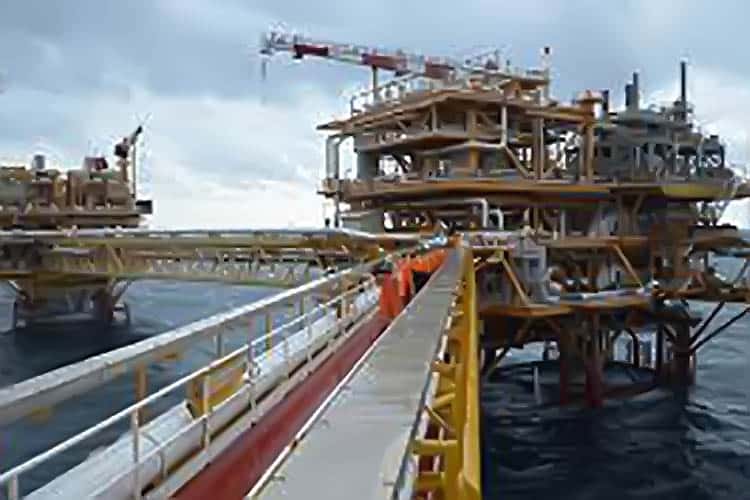 As per India’s Act East Policy, India has promoted energy bridges with the neighbouring countries through the participation of PSUs in oil and gas exploration and development projects.

ONGC Videsh Ltd. (OVL) has been associated with exploration and development of the Shwe project in Myanmar since 2002, as part of a consortium of companies from South Korea, India and Myanmar. The Indian PSU, GAIL, is also an investor in this project. OVL has invested US$ 722 million till 31st March 2019 in this project. The first gas from the Shwe Project was received in 2013 and the project has been generating positive cash flows since FY 2014-15.

The Cabinet Committee on Economic Affairs, chaired by the Prime Minister has approved an additional investment of US$ 121.27 million (about Rs.909 crore)  by OVL towards further development of blocks A-1 and A-3 blocks of Shwe oil & gas project.