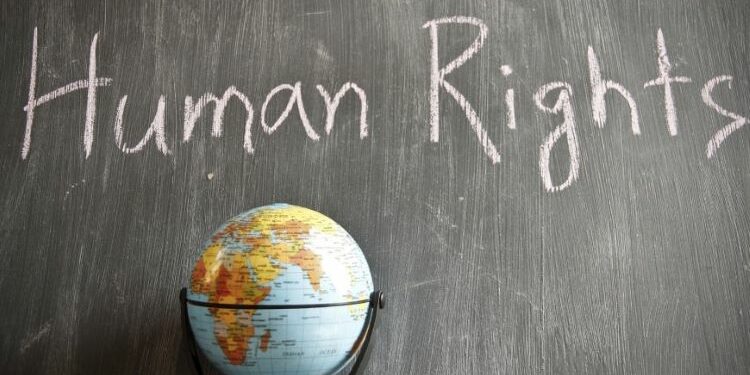 The OHCHR has expressed serious concern about the detention of human rights defenders in India, including those arrested in the controversial Bhima Koregaon case, and has urged the Indian authorities to release the detainees “at the very least on bail while they await trial”. Understanding the functions and mandate of this international body is essential for holistic preparation.

Functions and Powers of OHCHR:

OHCHR is entrusted by the United Nations General Assembly (UNGA) with a mandate to promote and protect human rights for all.

To promote UN Human Rights, the OHCHR does the following:

Comparison between OHCHR and UNHRC:

Even though the mission of OHCHR and UNHRC is to promote and protect human rights around the world, they differ in the following ways:

What are human rights?

Mould your thought: Write a short note on the Office of the High Commissioner for Human Rights (OHCHR). How is it different from UNHRC?