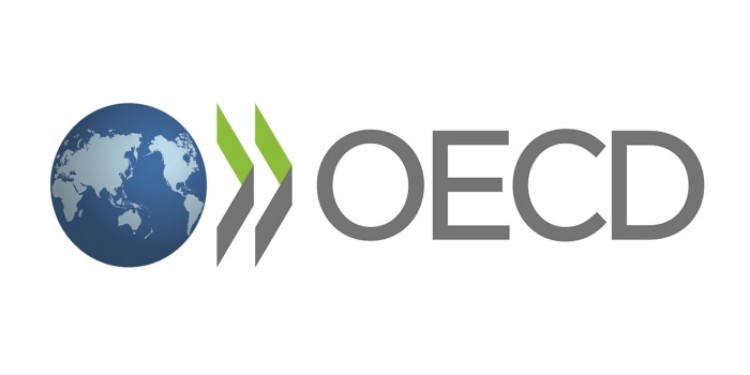 In news: Many civil society organisations have criticised Brazil’s candidacy to join the Organisation for Economic Co-operation and Development (OECD).

The OECD is funded by contributions from member countries at varying rates.