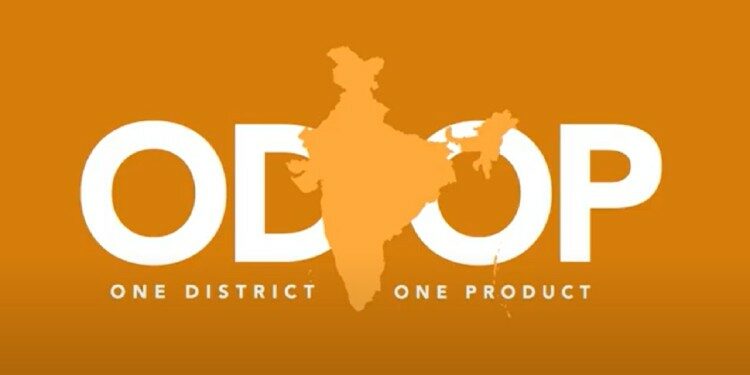 In news– One District One Product (ODOP) initiative is operationally merged with DEH initiative of Directorate General of Foreign Trade, the Department of Commerce, with the Department for Promotion of Industry and Internal Trade (DPIIT) as a major stakeholder.

What is ODOP initiative?

Some of the achievements of ODOP-

What is DEH initiative?