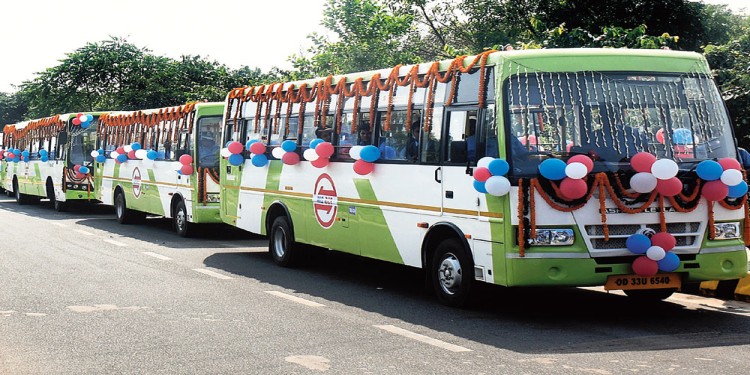 Make PDF
In news– Mo bus service of Odisha’s Capital Region Urban Transport (CRUT) authority, has been recognised by the United Nations as one of 10 global recipients of its annual Public Service Awards for 2022.

What is Mo Bus?