Odisha’s Kendrapara, India’s only district to have all 3 species of crocodilians 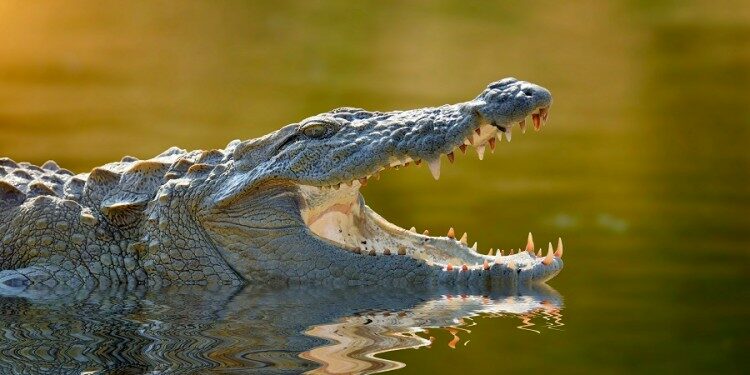 In news- Odisha’s Kendrapara is the only district in India to be home to all three species of crocodilians found in the country.

Types of crocodiles in India-

June 17 is celebrated as World Crocodile day. It is a global awareness campaign to highlight the plight of endangered crocodiles and alligators around the world.