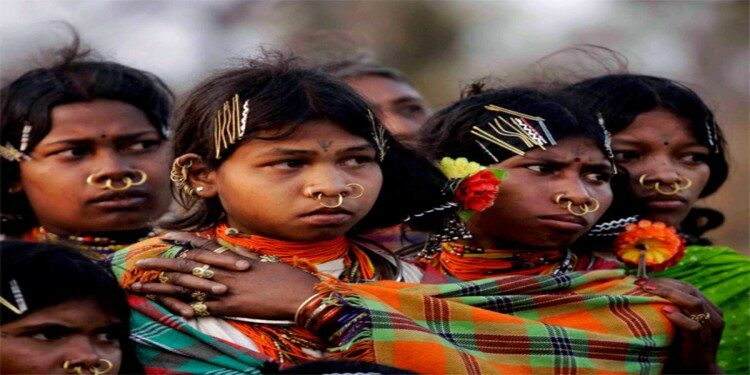 In news– Odisha has come up with an encyclopedia on tribes documenting their age-old and unique traditions before they get entirely vanished from the circulation.

The encyclopedia on tribes-

Established in 1955, the SCSTRTI, the premier and oldest Tribal Research Institute of the country, has studied various aspects of tribes and published informative research articles uninterruptedly in its 61-year-old research journal ‘ADIVASI’.