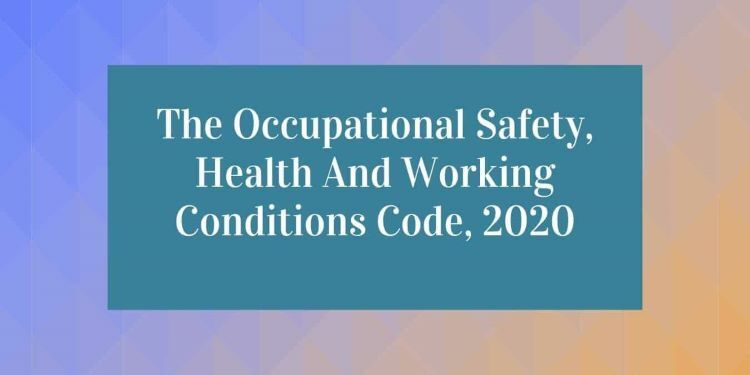 In News: Provisions in the proposed Occupational Safety, Health and Working Conditions Code, 2019 (OSH Code) will make it mandatory for firms employing more than 250 people to have welfare officers, against the current threshold of 500.