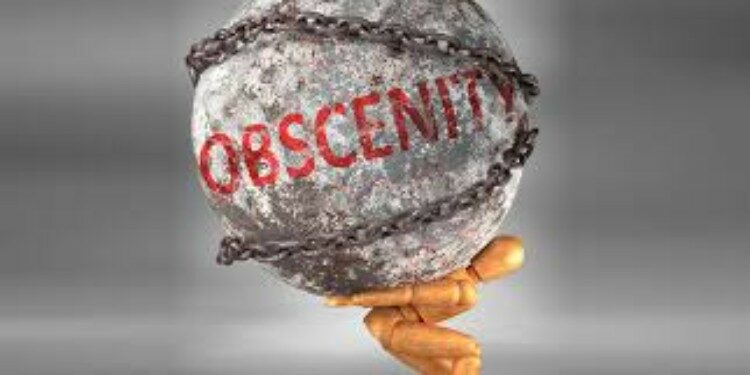 In news– Recently, a BJP leader said that social media influencer Uorfi Javed is taking obscenity to the streets of Mumbai and urged the Maharashtra government to take cognizance of it.

What are the obscenity laws in India?