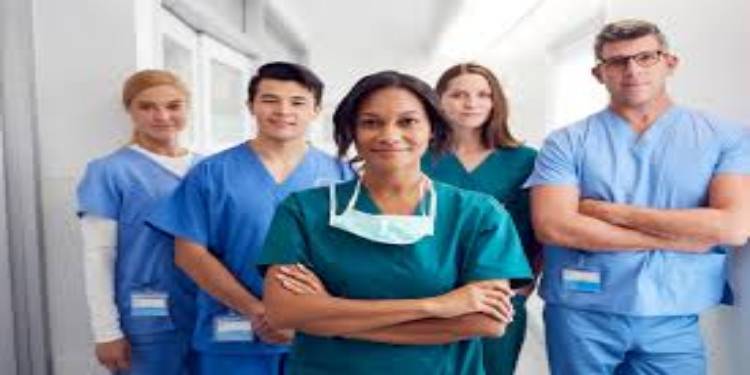 Nursing is a noble profession. When epidemics like COVID-19 hit the country, they act as front line warriors. Hence welfare of nurses is utmost important. However recent protests and loopholes in the system present the very need of reforming the governance in the nursing sector.

In news: Nurses of AIIMS protested recently.
Placing it in syllabus: Governance

Shortcomings of the sector: 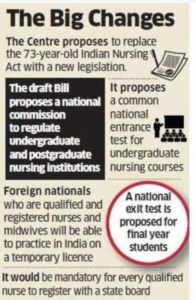