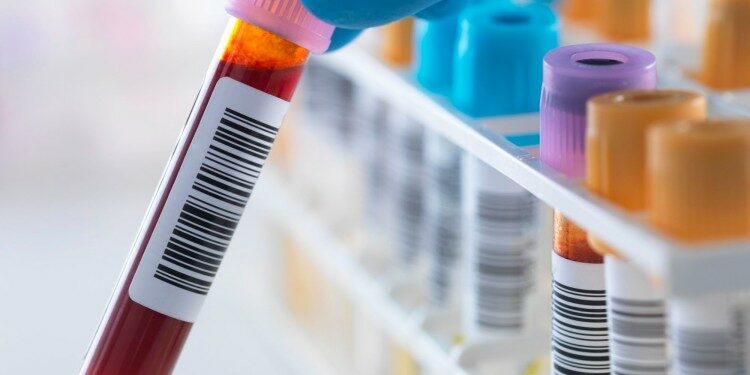 In news: The Union Minister for Health and Family Welfare and Chairman of the Indian Red Cross Society  inaugurated a Nucleic Acid Testing (NAT) Testing Facility at the IRCS NHQ Blood Centre.

They are the biopolymers, or large biomolecules, essential to all known forms of life. The term nucleic acid is the overall name for DNA and RNA. They are composed of nucleotides, which are the monomers made of three components:  a 5-carbon sugar, a phosphate group and a nitrogenous base.