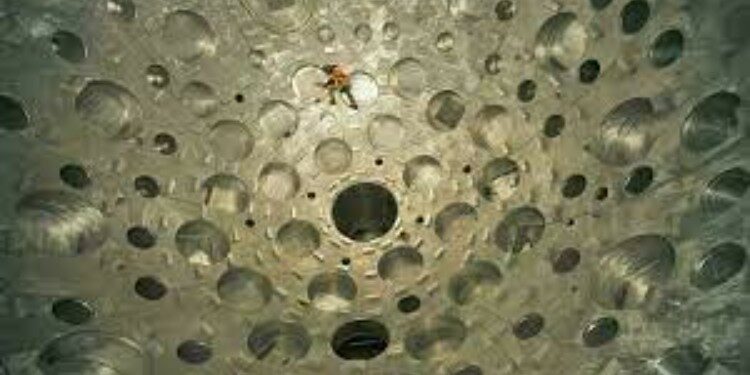 In news- Recently, the nuclear scientists using lasers the size of three football fields said they had generated a huge amount of energy from fusion, possibly offering hope for the development of a new clean energy source. 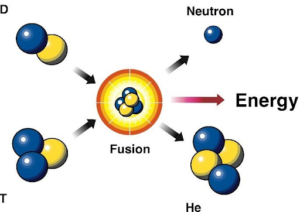 How does Nuclear fission work? 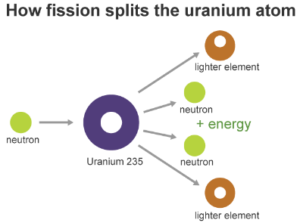