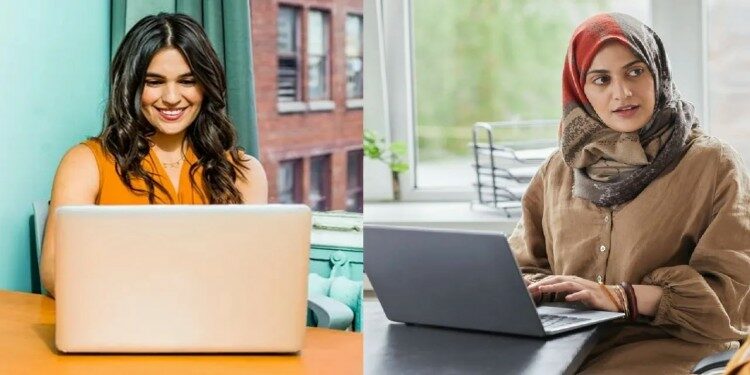 Following are the key findings released by NSO in its Working Paper on Compilation of Labour Indicators of Minimum Set of Gender Indicators to develop methodology for compiling three labour indicators:

NSO is mandated with the following responsibilities: