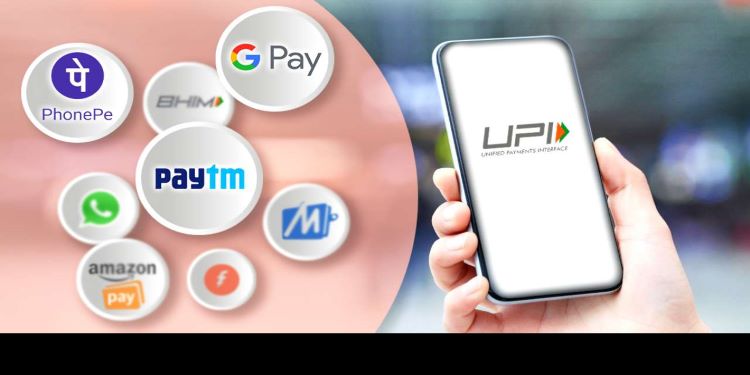 India’s premier payment body, NPCI, had issued a circular on capping market volume in November of 2020 introducing the rules which had followed months of deliberation

Implementation of the new rules & its effects