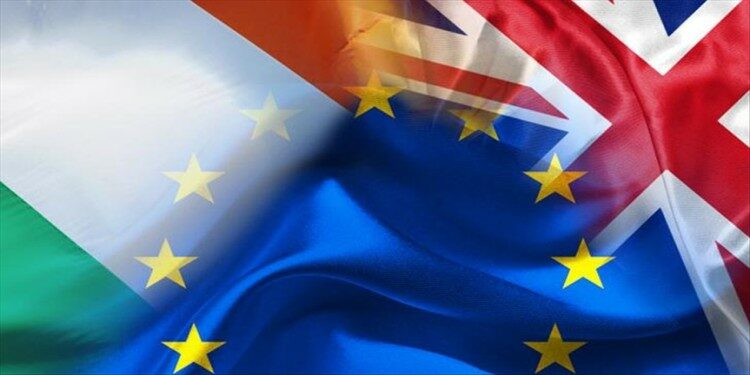 Make PDF
In news– The Boris Johnson administration has come up with a new legislation, the Northern Ireland Protocol (NIP) Bill, which would enable the U.K. to override provisions of the Brexit deal that concern trading arrangements outlined in the NIP.

Proposals made in the new bill-