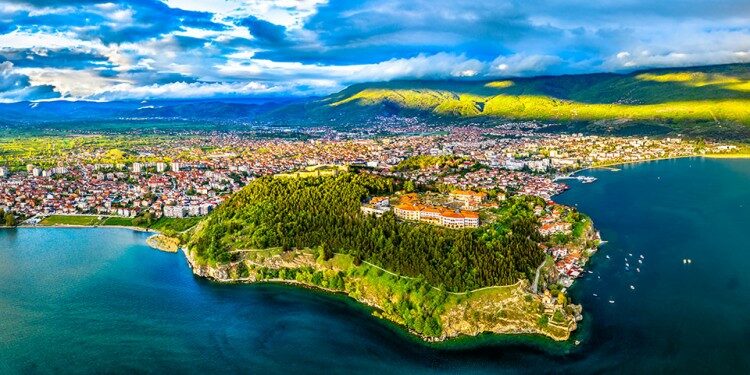 Make PDF
In news– Protests are going on in North macedonia related to its long-running quest to join the European Union, a process that has faced one hurdle after the other.

What is id the dispute? 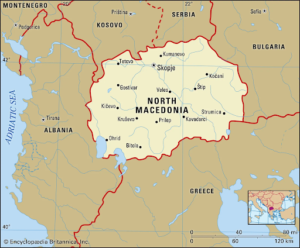