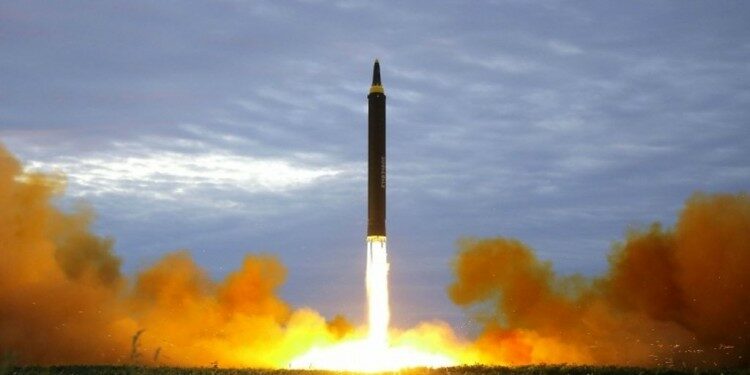 About the new cruise missile-

What are Cruise missiles?

What is a  ballistic missile?