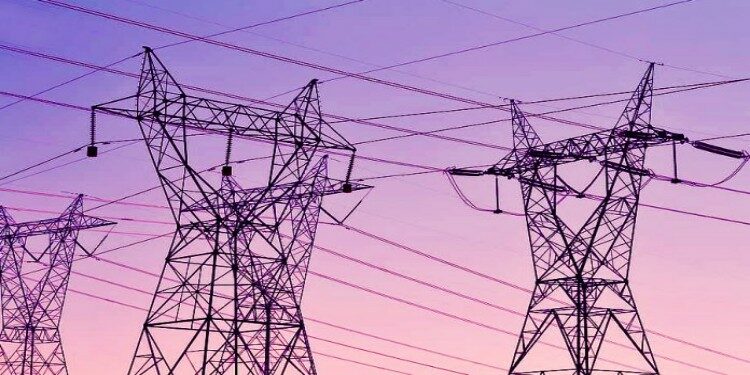 The Scheme was initially approved in December 2014 as a Central Sector Plan Scheme of Ministry of Power and is being funded with the assistance of World Bank fund and by the Government of India through the Budget support of Ministry of Power on 50:50 basis (World Bank: Gol) except for the capacity building component for Rs 89 crore, which will be entirely funded by the Government of India (Gol).

Two components of the Project

This project has two components.

2) The second component, Technical Assistance for Capacity Building and Institutional Strengthening (CBIS) of Power Utilities and Departments of Participating States, will provide support for capacity building of power utilities and departments across the six participating states.

Significance of the scheme