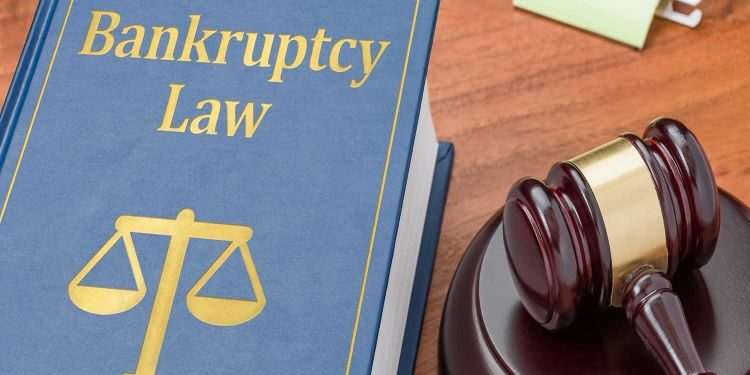 In News: The Insolvency and Bankruptcy Board of India Chairperson, MS Sahoo, on 24th March 2021 said “normalcy” has been restored with respect to resolution of stress under the insolvency law, with the expiry of suspension of fresh proceedings.

About Normalcy restored for IBC

The Insolvency and Bankruptcy Board of India (IBBI)