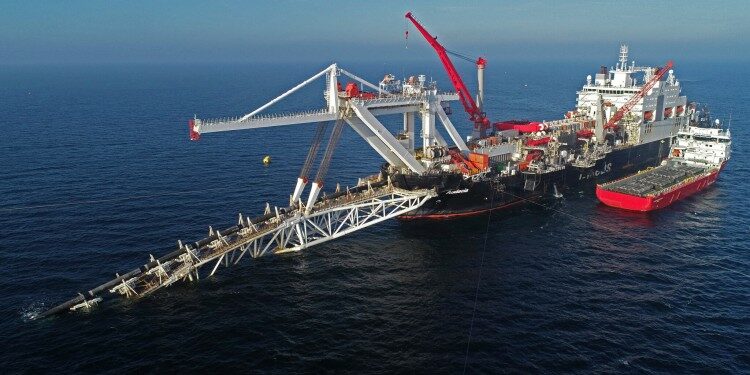 In news- Recently, the US and Germany reached a deal on the Nord Stream 2 pipeline project.

The project had received criticism from the US, which believed that the project would increase Europe’s dependence on Russia for natural gas. Ukraine, whose ties with Russia have seriously deteriorated in the aftermath of the Crimean conflict in 2014, also opposes it. As the pipeline passes through Ukraine, it feels that once Nord Storm 2 is completed, Russia could bypass the Ukrainian pipeline, and deprive the country of lucrative transit fees.