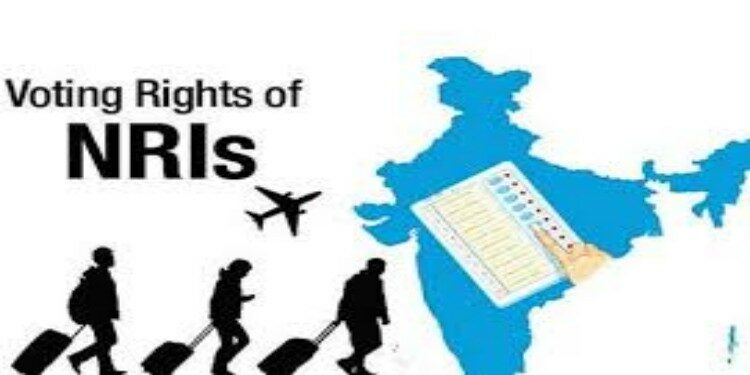 Recently, the Election Commission of India (ECI) approached the Law Ministry to permit NRIs to cast their votes from overseas through postal ballots

The Election Commission informed the government that it is “technically and administratively ready” to extend the Electronically Transmitted Postal Ballot System (ETPBS) to voters abroad for elections next year in Assam, West Bengal, Kerala, Tamil Nadu and Puducherry.

The current process of voting for an NRI

The current population of NRIs

What will be the process of voting by postal ballots, if approved by the government?

Voting power to NRIs: The story so far

What is the situation in other countries?

Voting by expatriates differs from country to country, for example: