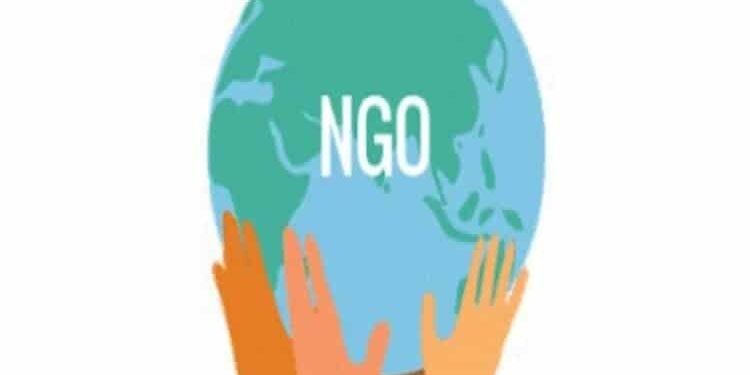 A non-governmental organization (NGO) is a non-profit, citizen-based group that functions independently of the government. NGOs, sometimes called civil societies, are organized on community, national and international levels to serve specific social or political purposes, and are cooperative, rather than commercial, in nature.

. Involves a top-down paternalistic effort with little participation by the beneficiaries.

. It includes NGOs with activities directed toward meeting the needs of the poor-distribution of food, clothing or medicine; provision of housing, transport, schools etc.

. Such NGOs may also undertake relief activities during a natural or man-made disaster.

. NGOs with activities such as the provision of health, family planning or education services in which the programme is designed by the NGO and people are expected to participate in its implementation and in receiving the service.

. Characterized by self-help projects where local people are involved particularly in the implementation of a project by contributing cash, tools, land, materials, labour etc.

. In the classical community development project, participation continues into the planning and implementation stages. Cooperatives often have a participatory orientation.

. The aim is to help poor people develop a clearer understanding of the social, political and economic factors affecting their lives, and to strengthen their awareness of their own potential power to control their lives.

. Sometimes, these groups develop spontaneously around a problem or an issue, at other times outside workers from NGOs play a facilitating role in their development.

. In any case, there is maximum involvement of the people with NGOs acting as facilitators.

As non-profit organisations, NGOs rely on a variety of sources for funding, including:

. the sale of goods and services

. despite their independence from the government, some NGOs rely significantly on government funding