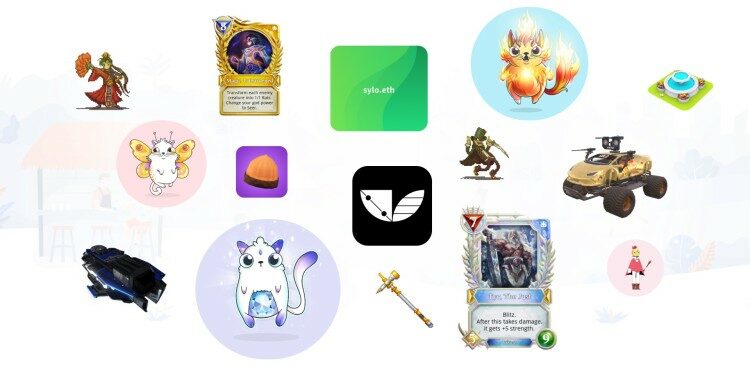 What are non-fungible tokens?

How is an NFT different from cryptocurrency?

Though both are built on Blockchain, Cryptocurrency is a currency and is fungible, meaning that it is interchangeable. But NFTs are non-fungible, that means the value of one NFT is not equal to another. E.g. every art is different from other, making it non fungible, and unique.

Note- Sapio Analytics, an artificial intelligence-based government support organization has joined hands with WazirX NFT marketplace to launch digital collectibles of rare artwork from ancient India. This would be the first when ancient Indian artwork would to be converted into a NFT.