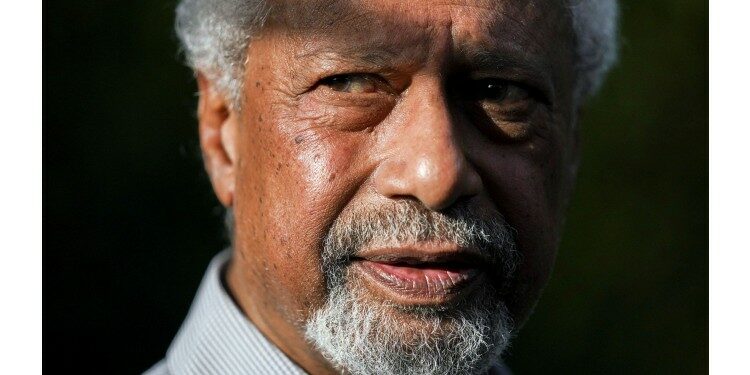 About the prize and awardee-

So far, 117 people have been awarded the literature prize, out of which 16 are women.