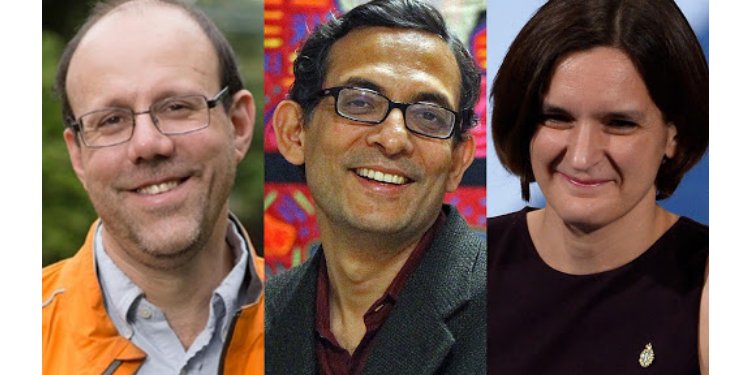 The 2020 Sveriges Riksbank Prize in Economic Sciences has been awarded to Paul R. Milgrom and Robert B. Wilson “for improvements to auction theory and inventions of new auction formats.”

What is Auction theory?

Auctioned object – how does each bidder value an item.

Uncertainty – regarding which bidder has what information about the object that is getting auctioned.

How do these contributions matter?

About Nobel prize in economics: