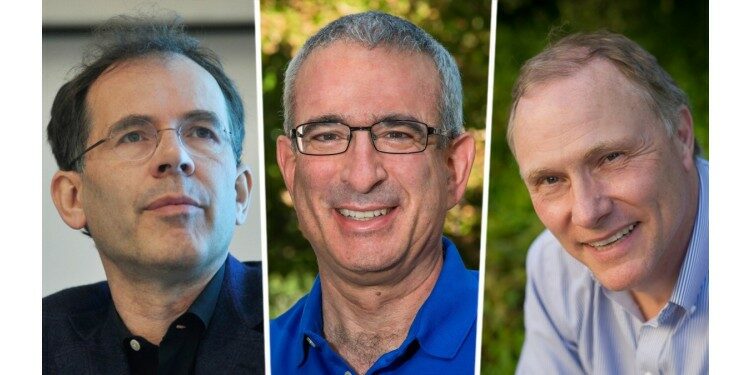 Note- Unlike the other Nobel prizes, the economics award wasn’t established in the will of Alfred Nobel and the Nobel Prize in Economic Sciences is awarded by the Royal Swedish Academy of Sciences, Stockholm. The Prize is based on a donation received by the Nobel Foundation in 1968 from Sveriges Riksbank on the occasion of the Bank’s 300th anniversary. It is the last prize announced each year.