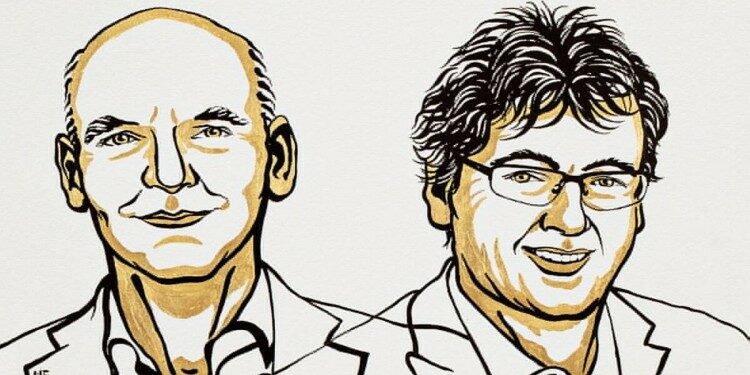 In news–The Nobel Prize in Chemistry 2022 has gone to Carolyn R Bertozzi, Morten Meldal and K Barry Sharpless, the latter winning the second Nobel of his career.

What the scientists worked on?