Recently the Lok Sabha and Rajya Sabha secretariats notified that there will be no Question Hour during the Monsoon Session of Parliament in view of the Covid-19 pandemic and that Zero Hour will be restricted in both Houses. 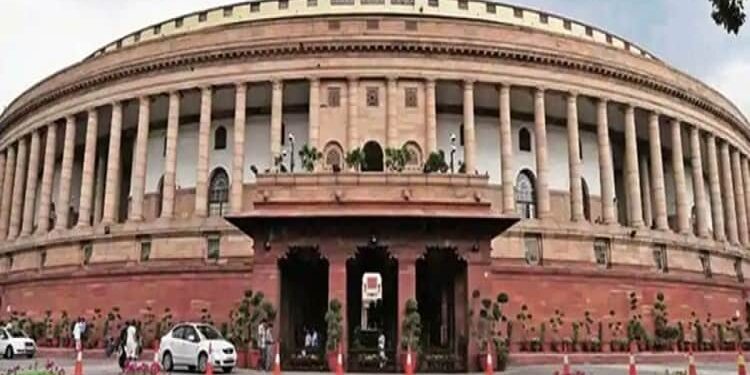 Questioning the government is the oxygen of parliamentary democracy. It not only allows the participation of MPs in carrying out healthy debates but also holds the party in power accountable. However the recent decision to suspend Question hour signals a desire to avoid accountability which marrs the fragility of parliamentary functioning.

In news: Government would do away with both Zero Hour and Question Hour in Parliament proceedings in the forthcoming monsoon session.
Placing it in syllabus: Parliament

Question Hour history and its importance:

What kind of questions are asked?

To make PMBs more effective, more allocation of time and more power to other MPs to set the agenda of discussion is required.

Impact of this curtailment: