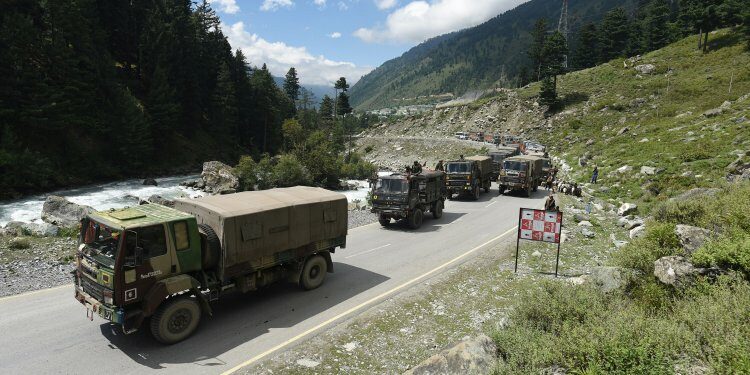 In news- Recently, India and China have disengaged their troops in the Gogra Heights area of eastern Ladakh(around Patrol Point 17A).

What are No-patrolling or Buffer zones?

No-patrolling zone between India and China

There are 10 other points in eastern Ladakh where the two countries have a differing perception of the LAC. In addition, five friction points came up last year: PP14 (Galwan), PP15 (Hot Springs), PP17A (Gogra Post), Rezang La, and Rechin La.

Patrolling from both sides has been suspended till the standoff throughout eastern Ladakh is resolved. This means not only disengaging from the friction points, but also de-escalation. De-escalation means both sides will pull back the additional troops that have been stationed in the region since last year.