No First Use Nuclear Doctrine 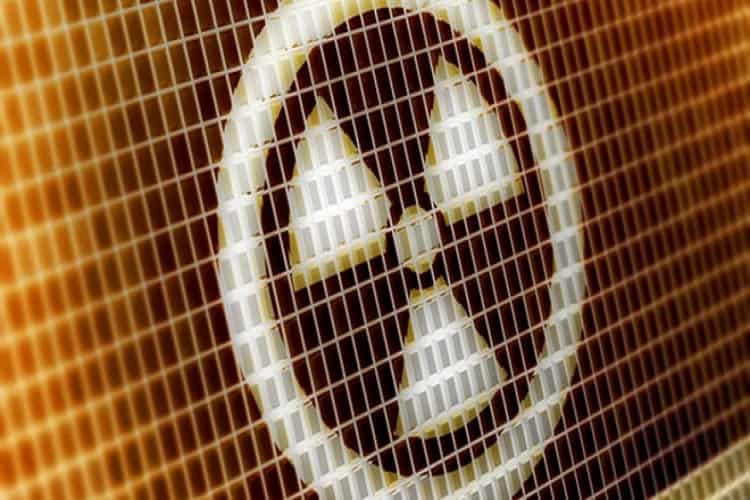 . No First Use: India will only use nuclear weapons in response to a nuclear attack on Indian territory, or Indian forces. A caveat is made about their possible use in response to a chemical or biological attack.

. Massive Retaliation: India’s response to a first strike will be massive, to cause unacceptable damage. While the doctrine doesn’t explicitly espouse a counter-value strategy (civilian targets), the wording implies the same.

. Credible Minimum Deterrence: The number and capabilities of India’s nuclear weapons and delivery systems should merely be sufficient to ensure intolerable retaliation, also keeping in mind first-strike survival of its relatively meager arsenal.

Implications of abandoning NFU for India