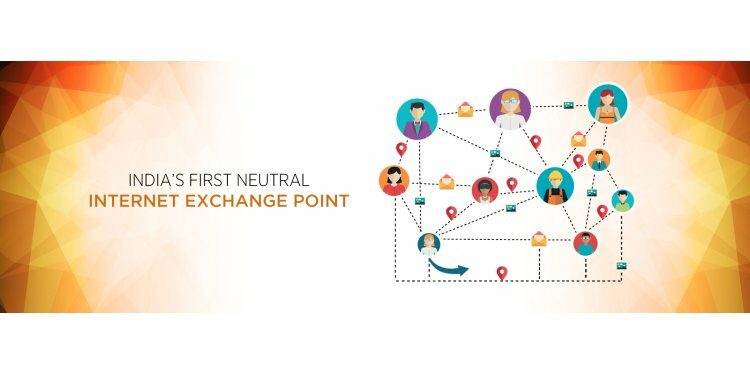 NIXI announces that it will offer free domain in Indian languages

What is an Internationalized Domain Name(IDN)?
IDN is an Internet domain name that contains at least one label that is displayed in software applications, in whole or in part, in a language-specific script or alphabet, such as Arabic, Chinese, Cyrillic, Devanagari, Hebrew or the Latin alphabet-based characters with diacritics or ligatures, such as French. These writing systems are encoded by computers in multibyte Unicode. IDN  enables people around the world to use domain names in local languages and scripts.

What is an Internet Exchange (IXP)?

Internet Exchange Points (IXPs) are the most critical part of the Internet’s Infrastructure. An Internet Exchange Point is a facility that allows Internet Service Providers to “meet” and exchange traffic, also called peering. This saves money on International bandwidth for the ISPs and improves connectivity for their customers by reducing latency.