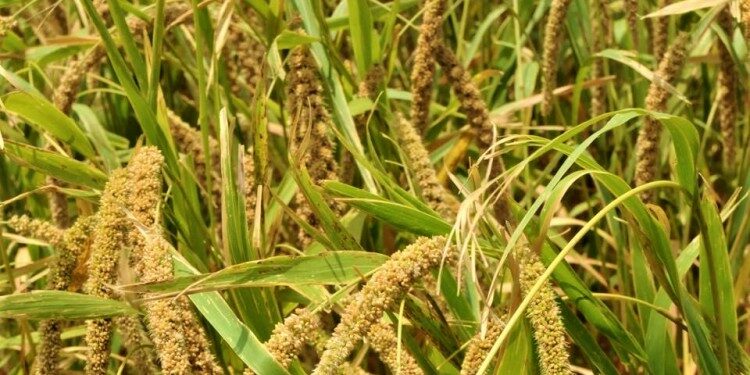 The outcome of this partnership will be achieved in following four phases: