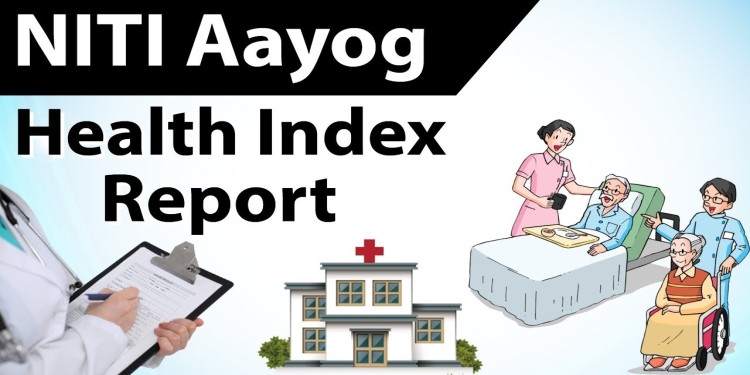 In news- NITI Aayog, recently released the fourth edition of the State Health Index for 2019–20. 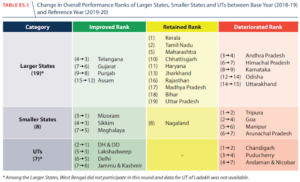