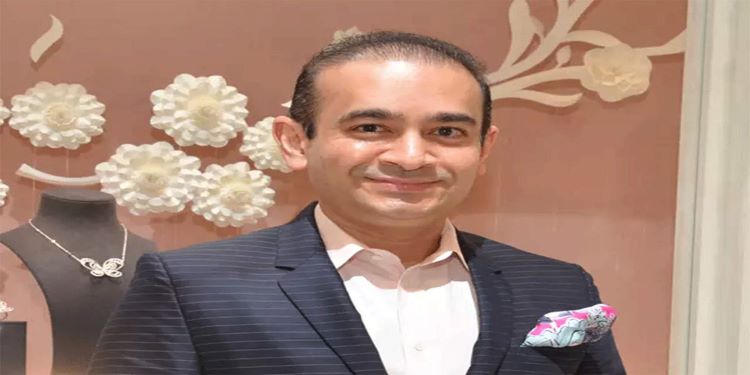 In News: On Thursday, 25 February, the Westminster Magistrates Court recommended the extradition of fugitive diamantaire Nirav Modi to India, after finding that there was a prima facie case for him to answer in the Indian courts.

Rules for provisional arrest and extradition