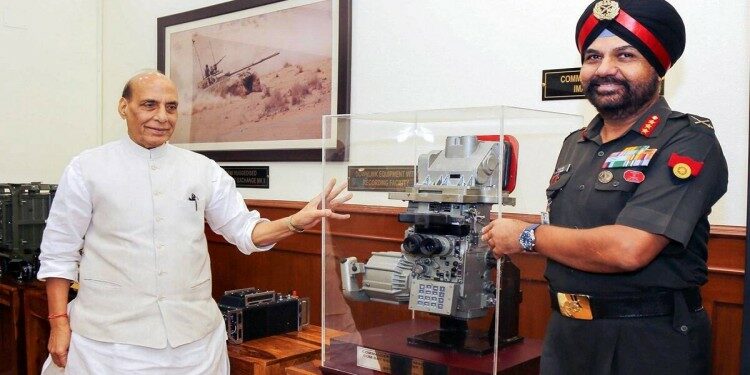 Make PDF
In news– Defence Minister of India has recently handed over indigenously-developed equipment and systems including Future Infantry Soldier as a System (F-INSAS), Nipun to the Indian Army.

Future Infantry Soldier as a System(F-INSAS)-