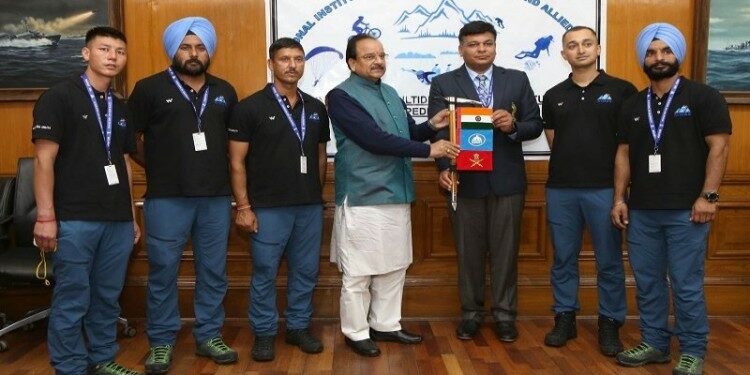 Activities during the expedition-