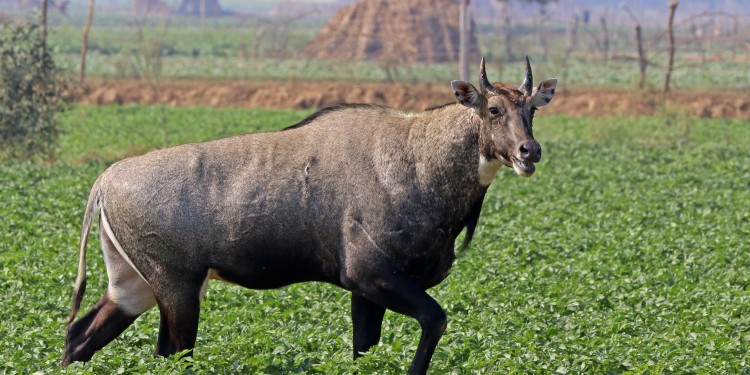 Make PDF
In news– The State government of Bihar has chalked out a plan to sterilize the nilgais instead of culling them to control their population in view of repeated demand by farmers to save their crops. .