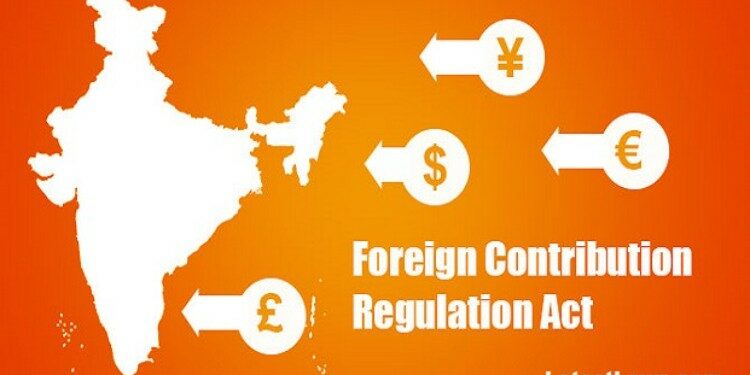 In news-The foreign contribution licences of around 6000 non-governmental organizations (NGOs) got cancelled after they failed to comply with revised guidelines or apply for renewal.