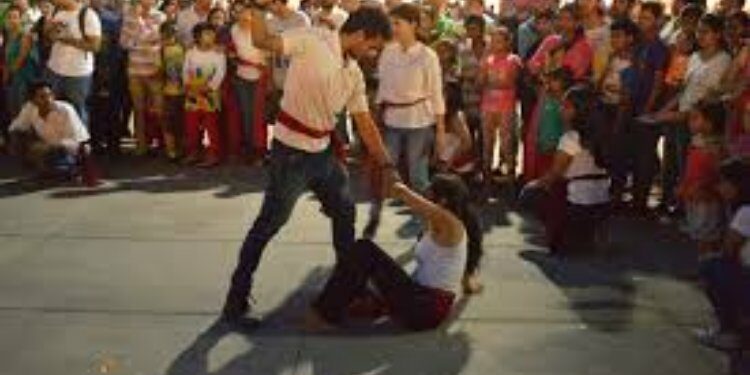 According to NFHS-2019-20, Domestic violence against women doubles in Karnataka

Who is covered under the act?

The Act covers all women who may be mother, sister, wife, widow or partners living in a shared household. The relationship may be in nature of marriage or adoption. In addition relationships with family members living together as a joint family are also included. However, no female relative of the husband or the male partner can file a complaint against the wife or the female partner, for e.g. the mother-in-law cannot file an application against a daughter-in-law, but she can file an application against her daughter-in-law for abetting her son to commit violence against her.