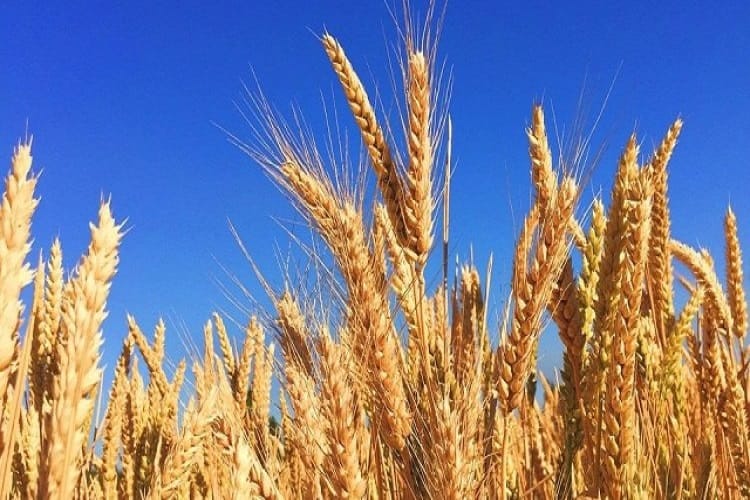 Farmers now have a wheat variety developed by Indian scientists with significantly high yield. The chapati from the flour of this wheat also scores high on quality. This wheat variety called MACS 6478 and developed by Scientists from Agharkar Research Institute (ARI), an autonomous institute of the Department of Science and Technology (DST), Government of India, has doubled the crop yield for farmers in Karanjkhop, a village in Maharashtra.